The Importance of Saying Thank You 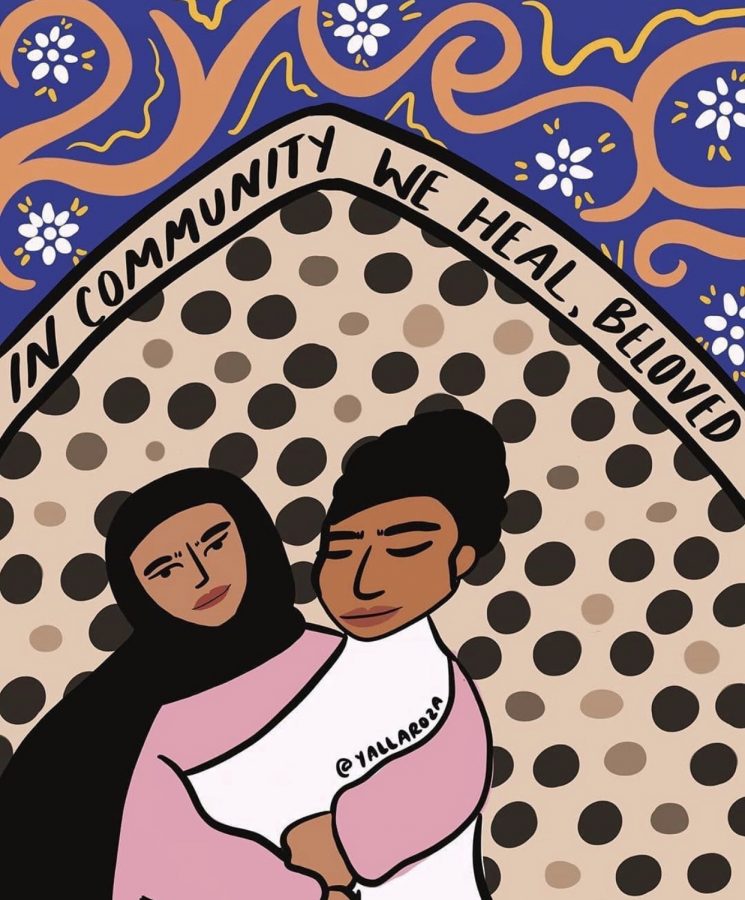 As the Christmas season begins to roll in, one begins to get a small sense of greed as one gives and receives gifts. Giving gifts started in Italy in 336 A.D.  Christmas time was, for young men, initially a time to go from home to home asking for gifts. Gift-giving was between social classes. Nowadays, gift-giving is primarily done between family members. However, we never stop to think about saying thank you to those who give us gifts. Many studies have been done to show the importance of saying thanks and why it is hard to say thank you.

We find saying thank you very difficult. But why is it so difficult? Elaine Sihera DUniv wrote in Why do Some People find it so hard to say ‘Thank You’, people find it say thank you because they haven’t been thanked, so they don’t know the appropriate way to say thank you. Later on, she wrote, “However, the most important reason behind the difficulty in saying ‘thank you’ is that it can generate a feeling of obligation to someone else. The minute one is thanked, there is a new channel open between the giver and the recipient that leaves people feeling vulnerable to future actions and expectations, as they are not quite sure what to expect after that. There is a feeling that something else should happen after saying that ‘thank you’, but one is never quite sure.” Duniv writes that saying thank you is difficult because of the unknown feelings it could generate and the lack of knowledge of how to say thank you.

Studies have shown that saying thank you is important because it is good for you. Erin Leyba writes in Thanking Others is Actually Good for You, Research Confirms, saying thank you can make you happier. If the person changed your life for the better, Dr. Seligman found writing a 300-word letter to them about how they changed your life for the better and delivering it to them in person, brought happiness to the writer that last a whole month afterward. Sarah Algoe found that gratitude often brings positive experiences, and who doesn’t love to be happy.

There are many ways to show you are thankful. The simple act of telling them in person is one of the best ways. Another simple act is writing a thank you note. Thank you notes don’t have to be long they just have to be heartfelt. Other simple acts include giving a hug, doing a small favor, tell them that you can talk to whenever, and giving them a pink rose. If they left a bigger dent on your heart, you could always get them a gift. The gift doesn’t to be very big if that is what you chose. In my opinion, the best way to tell them you are thankful is in person with your own words.