The Abyss: A Short Story 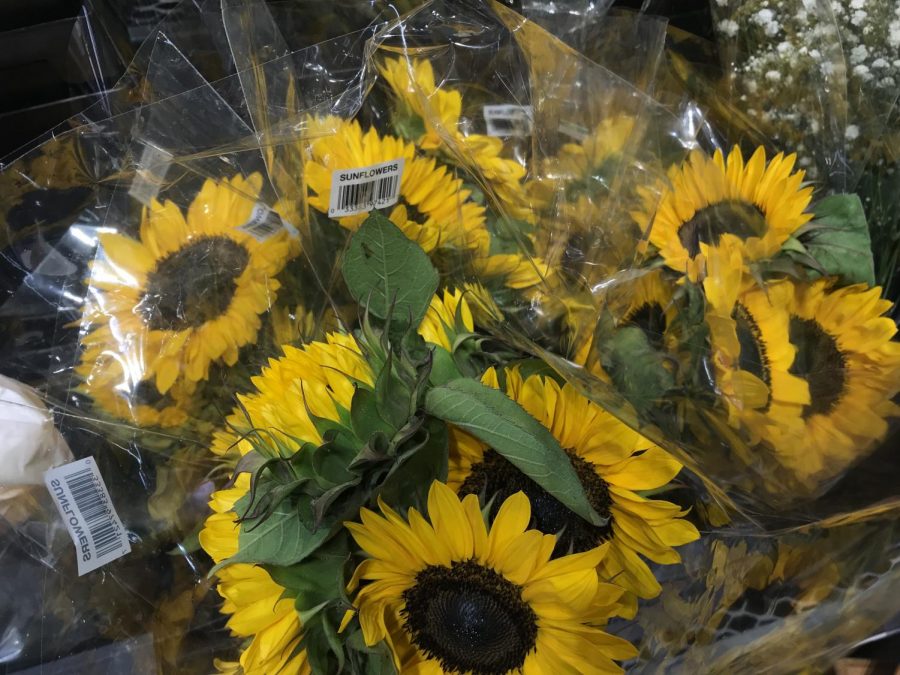 She had said she was depressed.  She had told me multiple times. She tried to ask me for help, but I just wouldn’t listen to her.  I ignored you, pushing off her statements as just a joke. If only I had been smart enough to realize that it hadn’t been a joke.  She had been 100% serious. She had meant every word that she said when she said it. She was my very best friend, my closest friend even.  She was the only one I felt I could trust completely and talk to about anything I needed to at that moment. She always listened and accepted me, flaws and all.  She would help me up when I was feeling down. She always made sure I was okay and that nothing was wrong. And the moment she needed my help, I let her down, free to fall into the dark hole that was depression.  I wasn’t able to help her because I couldn’t listen long enough to hear the meaning behind her words. Instead, I took it at face value and said that she was joking. I should have listened. I should have been there for her when she so desperately needed someone to be.  I should have cheered her up and made her feel better. I should have returned the favor and done to her what she had done to me; helped me through all of my very toughest times. She was able to bring me back into the stars of happiness, but I had let her float away into the dark abyss.  I know now that I should have done many things, but it’s too late to turn back the clock. What’s done is done. There’s no reversing what had happened. Because I hadn’t listened when I was truly needed, my best friend would never be able to experience life any longer. She would forever be 16.