The Science Behind H.G. Wells’ ‘The Time Machine’

Uncovering the Truth Behind Time Travel and Spacetime Itself 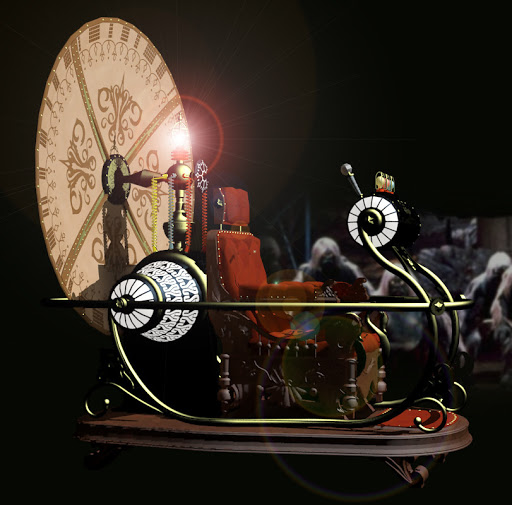 For years, the prospect of time travel has inspired man to a great extent. Stories of a brave futuristic explorer facing the tests of the past abound in our society, as well as their counterpart, tales of a past hero experiencing what we know as the future. But what exactly is time, and is if possible to manipulate it? Is time travel possible in real life, or does it only exist theoretically? To delve deeper into this idea, we will use the example of the famous The Time Machine, by H.G. Wells.

In the story, the time machine functions using the basic fundamental property that time can be described as a ‘fourth dimension’ rather than just a static medium. It exists as real as the three we know and navigate in our daily lives, and if it is as real, then it should therefore be possible to travel through it just as easily. According to Wells’ Time Traveler, “…[Every] real body must have extension in four directions: it must have Length, Breadth, Thickness, and Duration… There are really four dimensions, three of which we call the planes of Space, and a fourth, Time.” This thought of looking at the world in such a way is what we currently call ‘spacetime.’

However, according to modern physics, our travel through time is harder to control than the Time Traveler claims. Time, as we see it, seems to pass by statically and reasonably, with no variation whatsoever. However, it has been proven that the faster something travels through space, the slower it travels through time, and the more gravity weighing on an object the longer it takes for time to pass.

How can this be, you may ask. The basic mechanics of this phenomenon can be easily explained when you abandon the thought that time and space are unrelated entities. In fact, the fabric of space itself is known as ‘spacetime’, with the two being undeniably connected. Therefore, it makes logical sense that the more you move through space, the more you move through time as well. 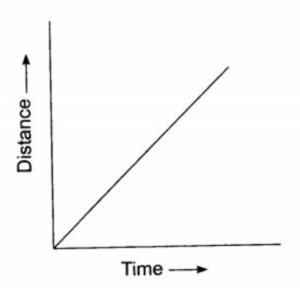 The thing we know as ‘gravity’ is often simply described as, “A force that draws two massive bodies together.” Although this description is not inaccurate, it doesn’t give you the whole picture, either. In reality, gravity is the curvature of spacetime around a massive body, and when something falls into orbit it is simply following the path of least resistance. Because of the key word spacetime, this is not just the bending of space, but of time itself, resulting in a peculiar distortion and slowing of time.

Now for the part where things get a little more… interesting. As discussed before, the faster you travel through space, the slower you travel through time. What, then, of lightspeed? Theoretically, this is the fastest anything could ever travel, requiring an infinite amount of energy to maintain such a speed. But what if we could go faster than light? What would happen to time? It is logical to believe that traveling anything faster than this would result in time going backwards, effectively creating a device for time travel. However, since we cannot travel faster than light, what other options are out there, and what problems would arise? 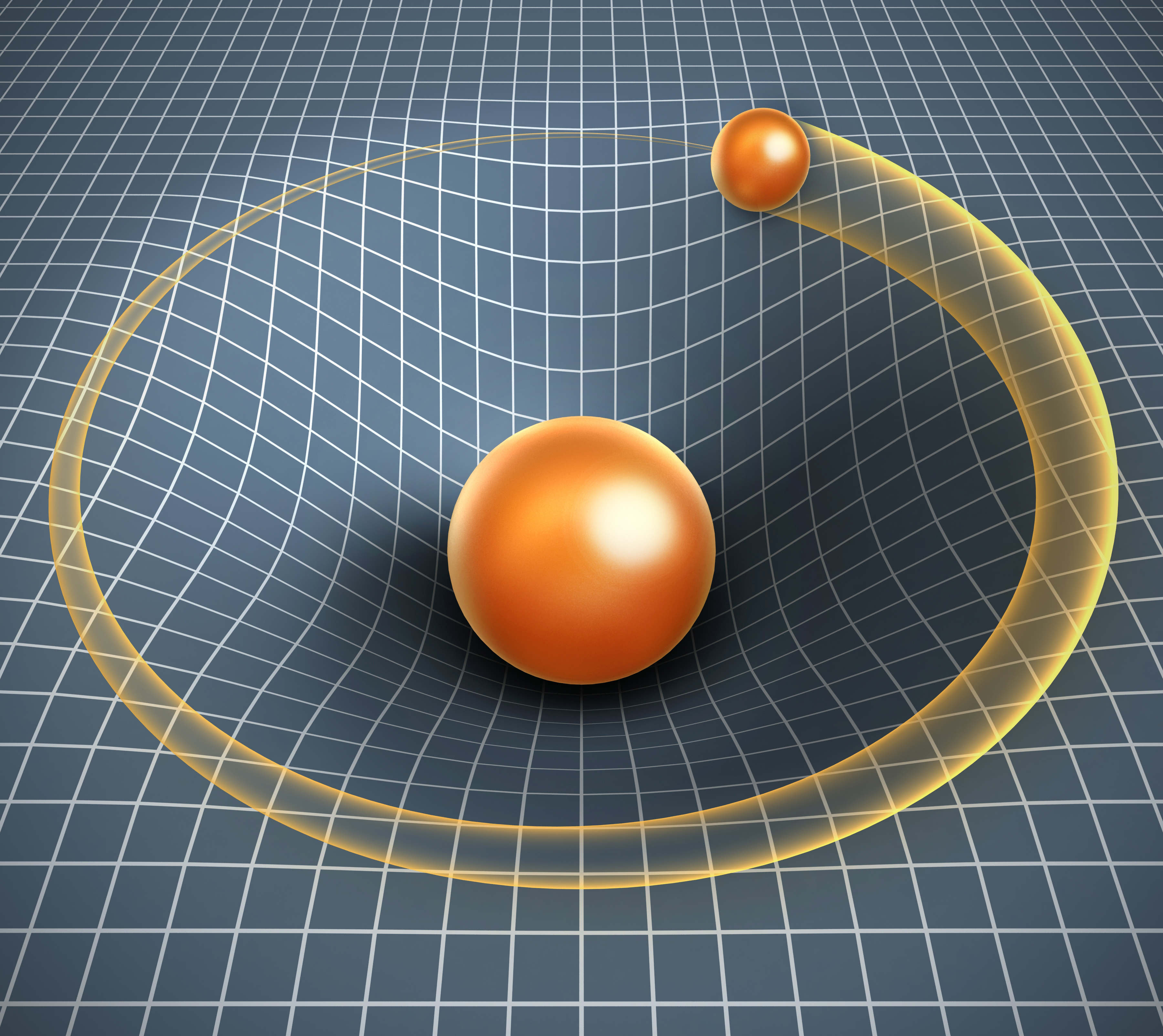 There is one issue of time travel, often known as the ‘grandfather paradox’. Although it encompasses any change made to the past, the most common one is that of the time traveler who goes back in time and kills his grandfather, preventing his father’s and thus his own birth. What , then, happens to the traveler? Does he simply wink out of existence? However, matter cannot simply vanish, and if he never existed, then he could not have killed his grandfather. In fact, just the existence of the time traveler in the past could change any number of factors, effectively(?) changing the future.

This is obviously quite the conundrum, and there are what seems to be an infinite amount of others like it. However, as shown, there are many methods to theoretically travel through time, and already we have proven that it is not static. Perhaps in the near future, time travel will be possible. And if it is, who knows what doors will open into our future?