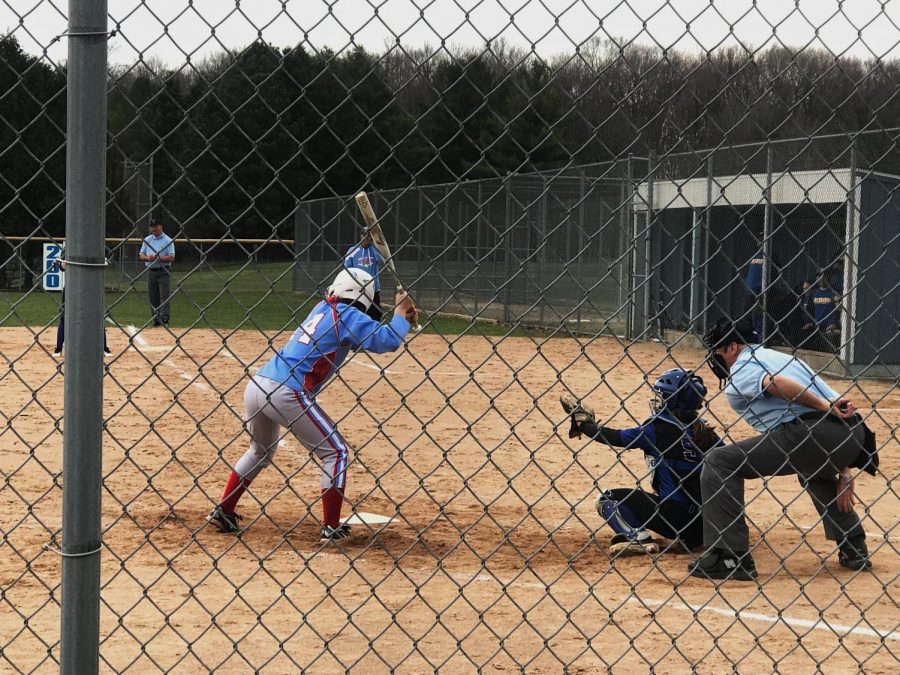 The Varsity Softball team of Southern Door has had a successful season so far this spring. This year the team is coached by Courtney Renard, Matt Wautier, and Brett Gillette. With thirteen girls on the team, they started their season strong.

The Varsity girls have played ten games already this season, racking up with a successful scoreboard count. Teyah Bertrand, Southern Door Senior, is currently leading the team with three home runs for this season. On Monday, April 22nd, the girls had an impressive win against Oconto scoring six to five.

Kendra Daintion, a Junior, said that she has “played on the southern door varsity softball team for three years. I started in right field then moved to play shortstop the past two years. This season has already been filled with great memories. My favorite part about it is my teammates. They make every practice and game so much fun. Through softball, I have learned how to keep pushing through even when you’re down, and it will get better.”

Southern Door’s Junior Varsity, made up of ten girls, won their first game, eight to six, on Tuesday, April 23rd against Kewaunee. Carina Renard and Myria Kolstad are the coaches of the SDHS 2019 JV Softball.

Four of the girls, including Melanie Watters, Natalie Jandrin, Hanna Price and Lexi Englebert practice with the varsity and play games as their base runners.

Hannah Price, a sophomore, says that “I’ve been playing softball for about ten years now and have been apart of a lot of different teams, but I like our team the most because it’s with close friends that you have been going to school with your whole life. I have learned that when you encourage each others and tell them good job or great hit they gain confidence and with that, so does our team. Carina and Myria are entertaining coaches, and I feel like we are better players because we all like to go to practice and have fun. They make it easier to love the sport and grow closer as a team. You have to trust one another when you are throwing, covering a base, or stealing, and that’s why I love this sport that never gets old.”