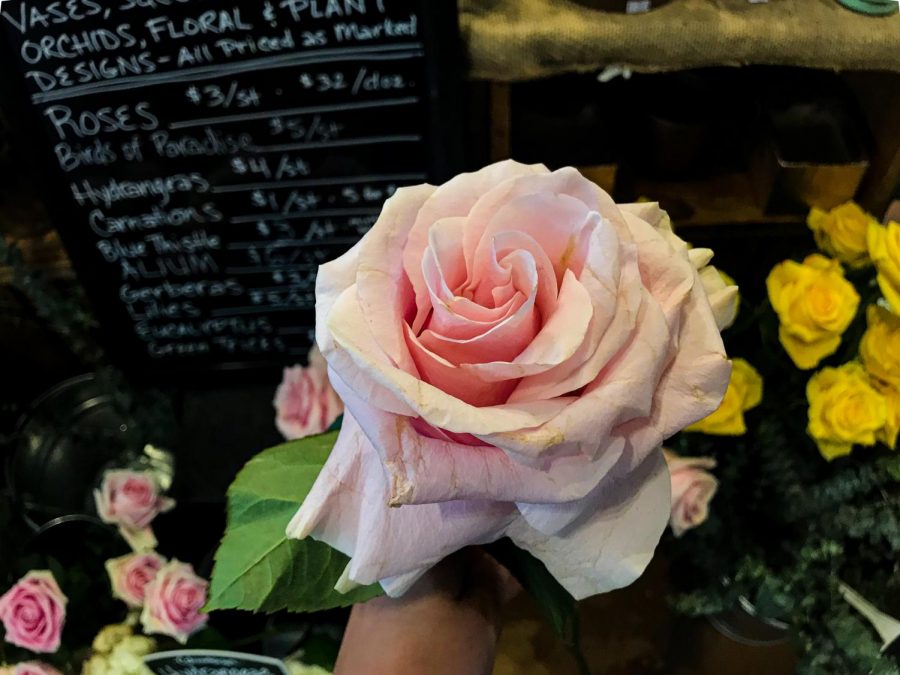 “It wasn’t my fault!’ I tell the judge. I had gotten dragged to court because they thought I was drunk driving, but I hadn’t been! I had only drunk anywhere from 6-12 glasses, that wasn’t enough to make me drunk! They tested me and told me I was STILL drunk, but I didn’t believe them. I must be having a nightmare, and it came apparent to me that it was when they told me I had run over a 17-year-old girl, killing her, and could have killed the nine-year-old girl she was with. Out of nowhere, my vision went completely black, and I couldn’t hear anything but a faint buzzing sound. I vaguely remember seeing black like this before, but I had been able to hear because I had heard several people screaming, but thought nothing of it. I also remember hearing a loud crunching sound as my truck made its way over a bump in the road…at least that’s what I thought it was at the time. It turned out that was a 17-year-old girl named Sarah Lawsky. When I could finally see again, the judge slammed his gavel onto the desk, shouting, “GUILTY!” Two cops came over to me and snapped a pair of handcuffs into place on my wrists, tightening them so much that they dug into my flesh. They directed me to my cell, which I would be staying in for the next 25 years for drunk driving and the murder of a minor. They took the cuffs off and locked the cell door. I found my way over to the cot that was placed in the far corner, and sat down, wondering why I had made the decisions I did. I wondered what the family and friends of the young girl thought of me. They probably only saw me as the ruthless drunkard who had killed someone they cared about…

She’s gone. She was just fine a moment ago, and now she’s gone. She was my best friend, and now she’s laying in a pool of her blood. It was seeping into her clothes and staining the gravel she was sprawled upon. It had been a drunk driver; I knew that for a fact because that’s what the cops said. He was going way too fast and didn’t see Sarah or me. Sarah didn’t deserve to die. She was always doing volunteer work, and every time she got money from someone or some event, she would waste no time in giving it to charity and the people who needed it more than she did. She had straight A’s, a loving boyfriend, a lot of friends, and two younger sisters the ages of seven and nine. Sarah was only 17. She had her entire life ahead of her, and there was so much she had wanted to do. I should’ve pushed her out of the way. I should’ve been the one to die, not her. She had more coming for her in life than I ever did, or will. She should be the one standing here, uninjured, not the one sprawled out on the ground surrounded by paramedics. She should have been the one explaining to the police what had happened. They had to find the driver because he had already driven away, completely unharmed. He probably didn’t even care that he had hit my friend with his greasy old truck. He had sped away, crushing Sarah’s chest with his tire, the outline of it imprinted on her chest forever. I knew there was no way she had survived when the driver had driven away. I didn’t want to admit it to myself until now. How was I going to tell anyone about what had happened when I couldn’t stand to bear telling it to myself. I watched in horror as they used a snow shovel to get her off of the ground. I prayed they could catch the person who did this to her. They need to know what they did to her and how much it hurt the people who were close to her. They took her life away from her, and they should live with that grief for the rest of their lives. They don’t deserve to die, no one does, but they should know just how many lives he’s impacted negatively. He can live with the memory of how he had hit a teenager who was just out on a stroll with her best friend who should’ve pushed her away when she had seen a car come speeding towards them..or as everyone else saw her….Sarah’s younger sister.